Firefighters-paratroopers will extinguish forests in Transbaikalia 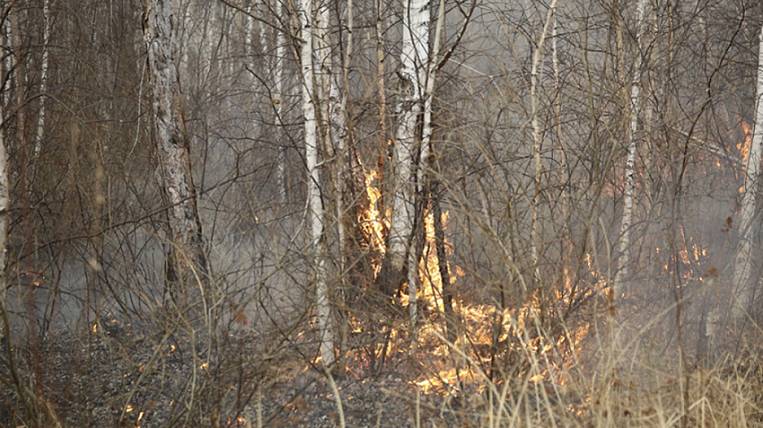 According to the press service of the regional government, a group of 100 paratroopers have already been sent to the region. The head of the Ministry of Natural Resources Dmitry Kobylkin informed the Zabaykalya leadership about the allocation of funding for these purposes. In addition, the authorities will consider the proposals of the head of the region, Alexander Osipov, on additional financing of fire-fighting measures.

In Transbaikalia вemergency mode, the Avialesokhrana group was strengthened, access to the forest, burning of grass, making fires and other flammable work is prohibited. For breaking the rules  fines introduced, which the regional authorities plan to increase. As of April 27, 19 wildfires are active in Transbaikalia, six of them are localized. The area of ​​fire is more than 20,8 thousand hectares.

In total, since the beginning of the year, more than 570 forest fires have occurred in Transbaikalia, the area covered by the fire exceeded 200 thousand hectares. The head of Transbaikalia called the reason for this state of affairs snowless winters and rainless springs. is he asked the president for additional funding to work forest fire and the acquisition of necessary equipment.