The fire in the reserve was reduced in the Khabarovsk Territory 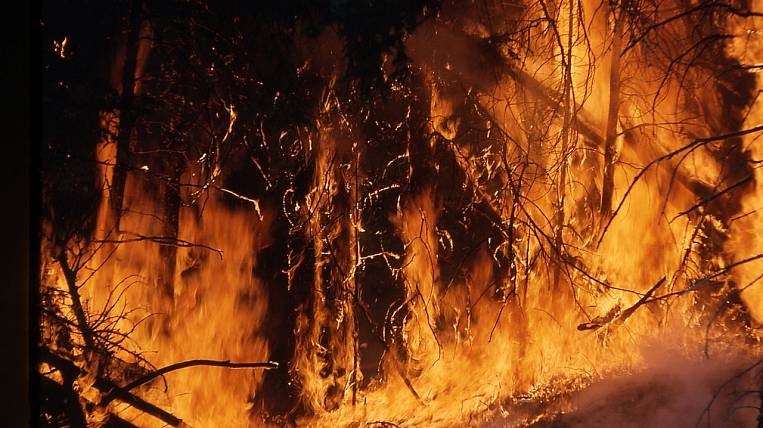 Photo: pixabay.com
The fire that arose after a thunderstorm in the Botchinsky Reserve of the Khabarovsk Territory was almost halved. Small forest fires were found in other regions of the Far East over the past day.

According to the press service of Avialesohrana, in a day it was possible to reduce the area of ​​fire in the Botchinsky Reserve to three thousand hectares. Forest fire services also eliminate the fire in Yakutia on an area of ​​12 hectares and on Sakhalin - less than one hectare.