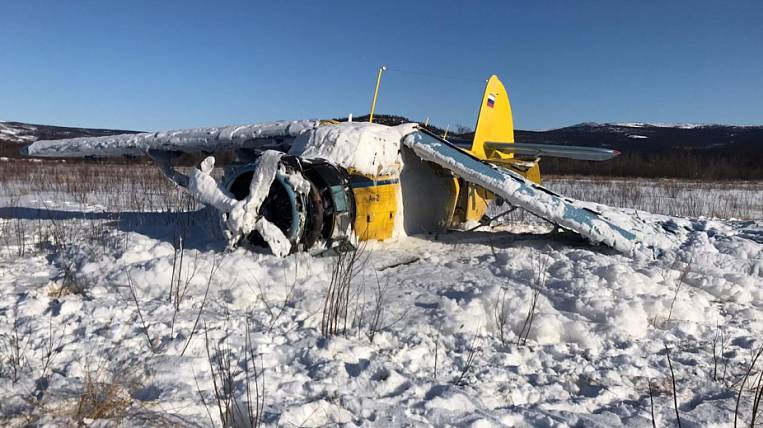 The Investigative Committee of Russia published a video from the place of the hard landing of the An-2 aircraft in Magadan. His screw is bent, the wing is damaged, everything is destroyed in the cabin, the passenger seats are broken.

The plane made a charter flight by order of a gold mining company and was supposed to deliver shift workers to Seymchan. Now the commission of the Interstate Aviation Committee is working on the spot.

An-2 made a hard landing at the airport in Magadan on February 20. He couldn’t climb during take-off, touched the ground and fell. Onboard there were 14 people, including two crew members, seven people were injured.