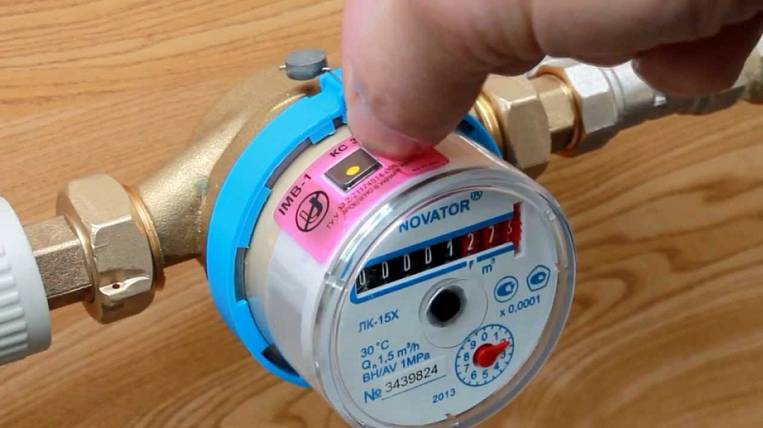 In the Khabarovsk Territory, until the end of 2020, the calibration of all municipal metering devices was suspended. All counters, including those with expired documents, will be considered valid.

According to the press service of the regional government, changes were made to the decree of the Government of the Russian Federation on the rules for the provision of public services. Thus, they apply to all Russian regions. Consumers will be able to use all metering devices without verification until January 1, 2021.

There will be no calculation of the payment according to the norm of consumption and the use of increasing coefficients. The regional Ministry of Housing and Public Utilities warn citizens that if private companies receive proposals on the mandatory verification of meters, this can be regarded as fraud.