The flow of tourists increased following the summer in Buryatia 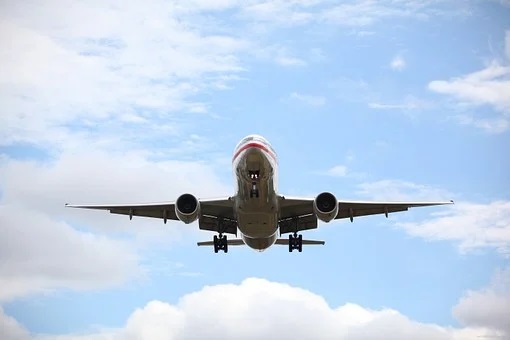 The flow of tourists increased by the end of the summer season in Buryatia. Compared to July and August last year, the growth was 7%.

This was announced by the head of the republic Alexei Tsydenov at a press conference on domestic tourism, which is being held by Interfax. However, in general, at the end of the year, a decline in tourist flow to the region was noticed.

Tsydenov also noted the increased interest of investors in Buryatia after the end of the summer season. Thus, the investor of the special economic zone "Baikal Harbor" is ready to invest 19 billion rubles in the construction of a hotel complex in the region.

Winter will begin charter flights to Buryatia under the "Winter Baikal" program. A new Russian direction within the framework of special flights will be opened by the tour operator TUI.

Head of the Ministry of Health of Buryatia infected with coronavirus

Coronavirus detected in almost 280 people per day in Buryatia

Sakhalin tourist projects will be presented to investors in Moscow 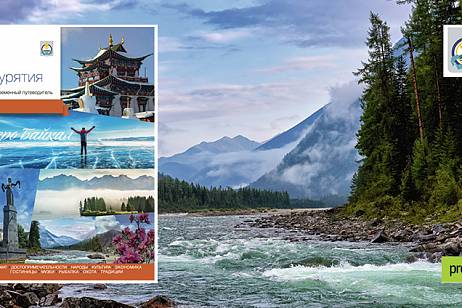 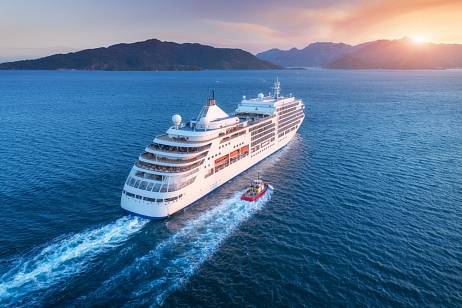 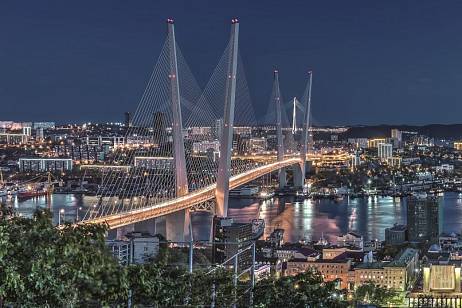