The flow of foreign tourists has grown in Primorye 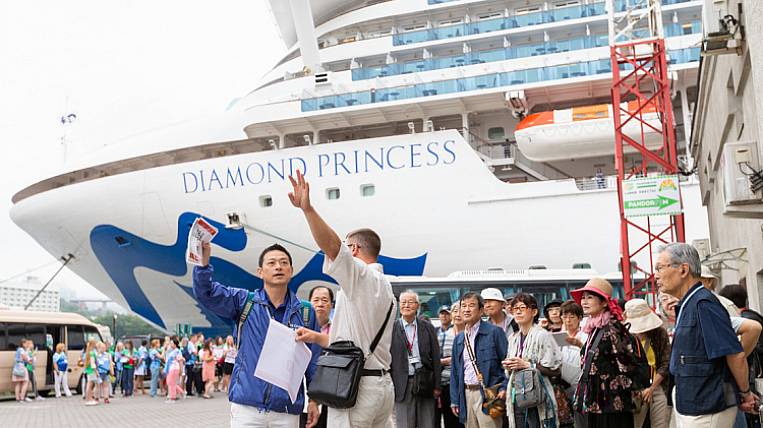 In the Primorsky Territory, the flow of foreign tourists has grown. Over the past year, their number increased by 21% and reached 941 thousand people. Most often, guests from China come to the region.

According to the press service of the regional government, last year Primorye was visited by more than 456 thousand Chinese tourists. The growth compared to 2018 was 8%. About 300 thousand travelers arrived from South Korea, which is 35% more than the previous figure.

The main growth was noted in the Japanese direction - by 71% to 34 thousand tourists in 2019. Tourist flows from India, Indonesia, the DPRK, the USA and Australia increased significantly.