Lost housing in the Angara region will continue to pay compensation 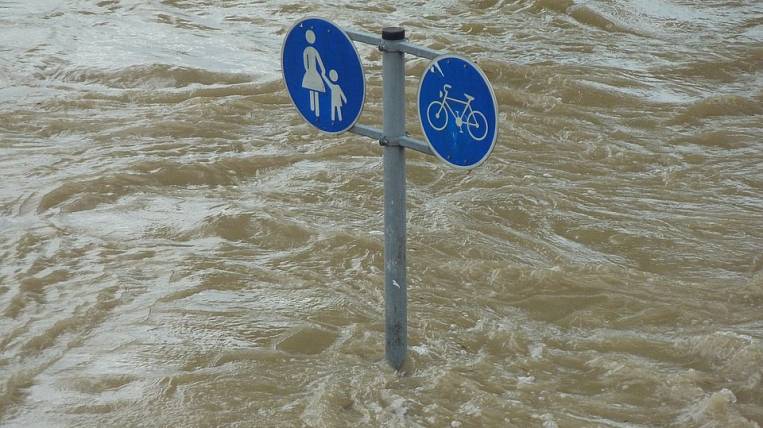 In the Irkutsk region, they will continue to pay compensation for rental costs to citizens who lost their homes during the flood. This was reported in the Ministry of Social Development of the region. Payments will last until May 31, 2020.

Cash compensation is provided for citizens whose housing was lost or found unsuitable for living as a result of the June-July flood. The size of payments is determined on the basis of actual expenses for hiring in accordance with the contract and documents confirming payment.

The amount of compensation may not exceed 12 thousand rubles. During the emergency period, 1048 people have already received it. Disaster collapsed to the region this summer. Under water 11 тыс. residential premises, mainly in the private sector. More than six thousand of them were found unsuitable for living. End of November received housing just over four thousand families.