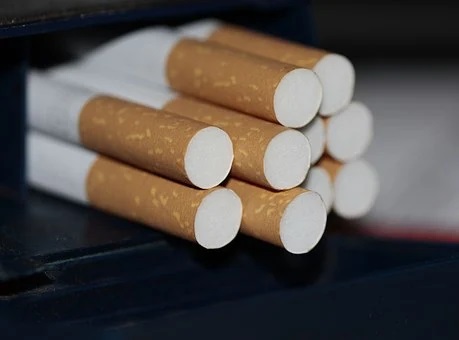 They want to cover the budget losses due to the COVID-19 pandemic with an increase in the price of cigarettes. The Ministry of Finance has prepared amendments to the Tax Code, providing for an increase in excise taxes on tobacco products.

According to tobacco manufacturers, an increase in excise rates by 20% will lead to an increase in retail prices on average at least 20 rubles per pack. In absolute terms, this will be the largest increase in the excise tax on cigarettes in the history of the tobacco industry in Russia.

At the same time, the increase in excise taxes will increase the gap in retail prices between legal and illegal products. The growth of smuggling can be up to 30%. However, the Ministry of Health says that the state labeling system introduced in Russia should prevent the risks of illegal tobacco trade.

The Ministry of Health believes that against the background of an increase in excise taxes, tobacco consumption in Russia has decreased over ten years from 39% to 28%.

At the beginning of the year, they warned that in Russia they could greatly increase the price of cigarettes... This is due to the increase in excise taxes and the introduction of labeling. This will affect not only conventional tobacco, but also electronic smoking mixtures.

The increased income tax rate will affect 1-2% of depositors