Russian Railways plans to build a railway to Magadan 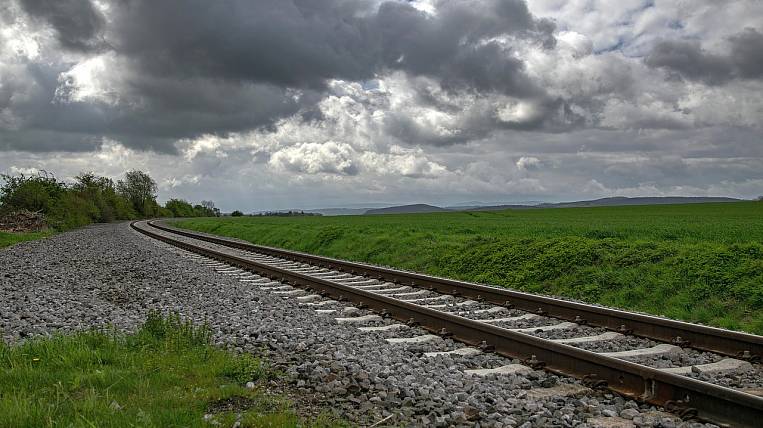 The possibility of building a railway to Magadan by 2035 is being considered by Russian Railways. It should help the development of an area with huge mineral deposits.

As told in an interview RIA News the general director of the company is Oleg Belozerov, now the railway reaches the Nizhny Bestyakh station in Yakutia, Russian Railways wants it to reach Magadan. The question of its construction is already being considered.

Belozerov did not name the possible cost of the railway line, noting that calculations are needed. According to him, the shippers are already announcing that they will have a cluster in the Magadan region. The state declares that it is ready for licensed trading, since there is a large amount of exploration deposits there. If this is really the case, the construction of the railway will begin.