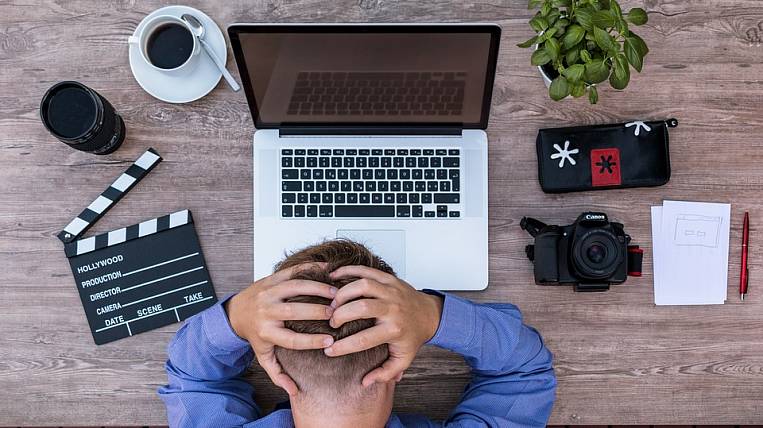 In the Irkutsk region, small and medium-sized businesses in the flooded territories will receive subsidies. Up to 1 million rubles from the regional budget will be allocated to offset the costs of acquiring fixed assets.

According to the press service of the regional government, the region faced a problem - there is no legislatively fixed set of measures to support business in emergency situations. Now work is ongoing with the administrations of the municipalities to which the funds will be allocated. The regional microcredit fund is ready to give preferential loans to affected businessmen at 1% per annum.

And regionally, the Ministry of Economic Development wants to expand the lending program of SME Corporation and the Bank of Russia at a rate of 0% per annum in the first three years. Today, the interest rate is from 8,5%. Also, banks and the tax have granted deferrals to affected businessmen.

401 businessman suffered from the flood in the region, the amount of damage is about 1,6 billion. In Tulun, one out of every six business objects actually suffered.

In the region operates federal emergency mode. It was introduced after the flood that occurred in the Angara region at the end of June. Then they were under water more than 11,5 thousand ha agricultural land, and almost 3,5 thousand houses cannot be restored. According to experts, the damage from the flood exceeds 31 billion rubles.

Damage from floods on farmland was calculated in the Khabarovsk Territory