Over 3 billion rubles allocated to flood victims in Angara 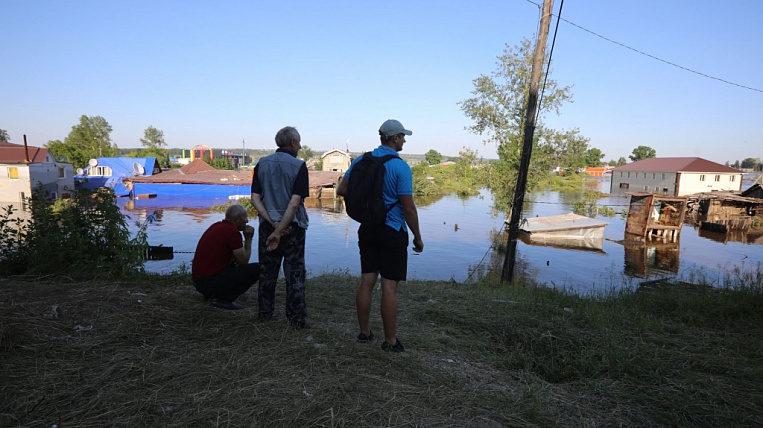 More than three billion rubles were allocated by the Russian government to the budget of the Irkutsk region. Funding will be directed to social support for citizens who lost their homes due to last year's flood.

Disposal Prime Minister Mikhail Mishustin signed on the allocation of funding from the government reserve fund. The money will also be used to reimburse the regional budget for social support for the victims, for the allocation and construction of housing for them.

Floods hit Irkutsk region at the end of June 2019 year. As a result, 25 people were killed in the region, more than 700 were hospitalized, and 11 houses were under water. The damage to the region only from the first wave of the flood was more than 29 billion rubles. 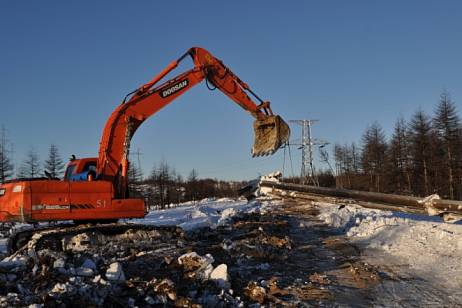