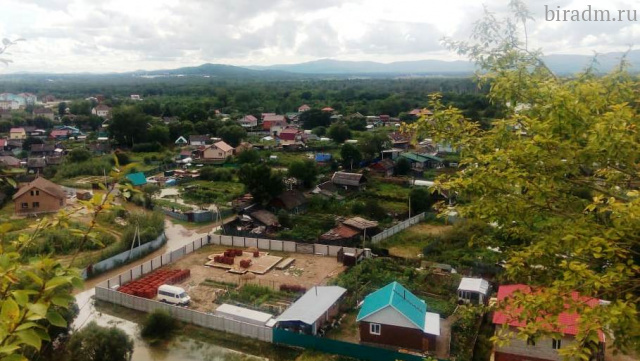 Birobidzhan began to pay compensation to flood victims. In total, the authorities allocated 27 million rubles for these purposes. The lists now include about two thousand people.

According to the press service of the city administration, the number of victims may increase. In Birobidzhan, special commissions continue to work, which assess the damage. Specialists have already examined more than 100 residential buildings that were in the flood zone and are now preparing conclusions on recognizing the premises as emergency or repairable.

In the city and its environs there is a disinfection of previously flooded territories. Already processed 1 229 household plots. All in all, in the EAO to eliminate the consequences of the flood required over one billion rubles. The disaster caused no less damage than during the massive flood of 2013.