Flood-affected entrepreneurs will receive subsidies in the Angara region 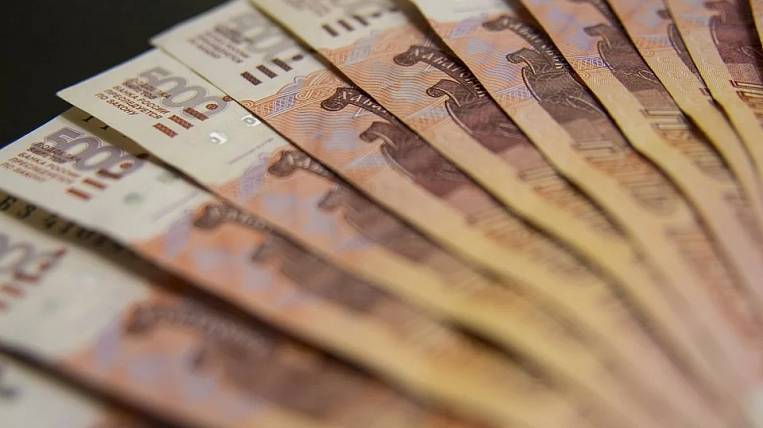 Photo: pixabay.com
Entrepreneurs who suffered from floods in the Irkutsk region last year will receive additional support. Compensate for the costs of the resumption of financial and economic activities.

According to the press service of the regional government, the money was allocated from the reserve fund of the Russian government. In total, the region received 121,7 million rubles. Subsidies can be directed to the acquisition of property for use in production. to repair equipment, premises, buildings and structures that are owned by entrepreneurs, as well as to compensate rental payments that were made no later than a year after the introduction of the emergency mode.

Small and medium-sized entrepreneurs registered prior to the introduction of the emergency regime in the Irkutsk region and whose activities fell into the flooded territories, with the exception of excisable activities, will be able to get support. Another condition is the absence of debts on taxes and contributions to extrabudgetary funds. You can apply for a subsidy by June.

Last year, 401 entrepreneurs suffered from flood damage in the Irkutsk region. The amount of damage was about 1,6 billion.