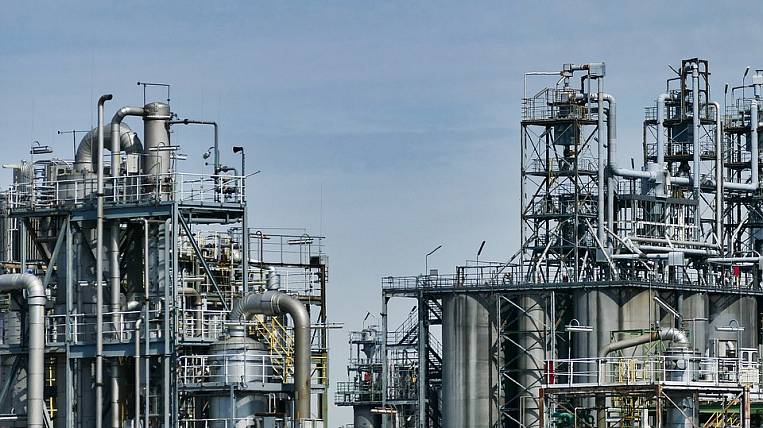 As the InterfaxSince the beginning of this year, the refinery has received 1,45 million tons of raw materials, which is 250 tons less than the plan and 2,6% less than from January to April last year. at the same time, the Komsomolsk Refinery in April received the maximum volumes of oil since the spring of last year - 676 ​​thousand tons.

Rosneft postponed the repairs of the Komsomolsk refinery

Trutnev: a new refinery needs to be built in the Far East