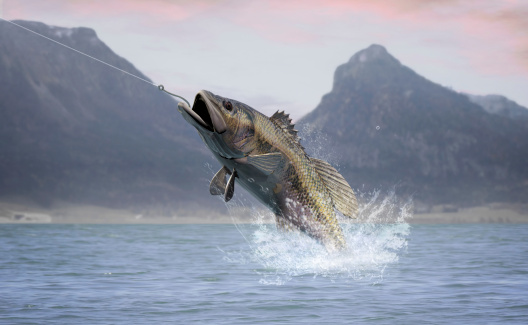 A ban on the supply of black sea bass from Fukushima prefecture was imposed by the Japanese government. In one of the fish caught off the coast of the region, a significant excess of radiation was revealed.

Previous analyzes showed that in one of the black sea bass, the level of radiation was 500 becquerels per kg of mass. However, no restrictions were imposed then.

Last week the Japanese government allowed to drop into the ocean water from the Fukushima-1 nuclear power plant, which was used to cool the molten fuel. At the same time, the authorities added that the water will be pre-purified from radioactive particles.