Gas supplies to be increased at the Otradninskoye field in Yakutia 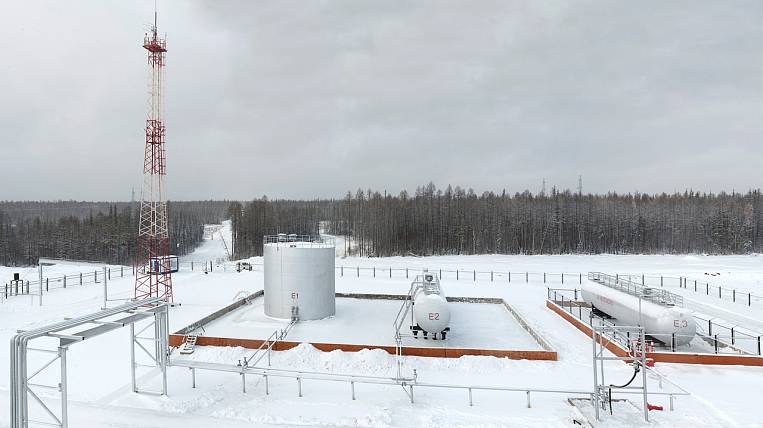 According to the Ministry of Industry and Geology of Yakutia, last year the construction of a well, which was previously suspended, was completed. According to Alexander Popov, Deputy General Director for Geology and Drilling of Sakhatransneftegaz JSC, the readiness of the Otradninskoye field for industrial development and a manifold increase in gas supplies has been fully confirmed.

“It became possible to capitalize all costs incurred for drilling a well in the amount of more than half a billion rubles and thereby increase the balance sheet value of the enterprise,” he added. 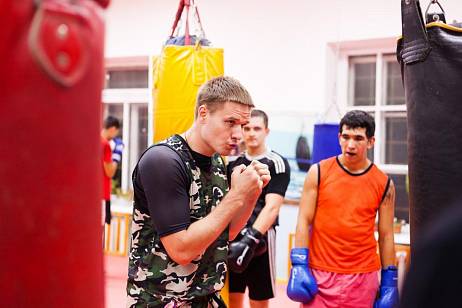