First child allowance to be increased in Russia 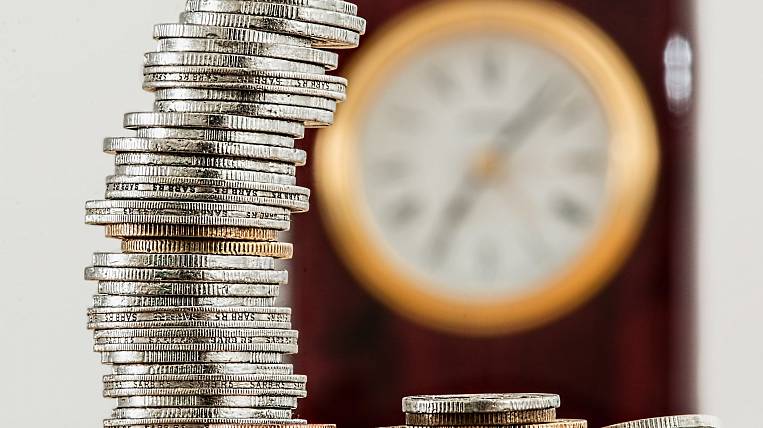 Photo: pixabay.com
The Russian government plans to allocate more than eight billion rubles to increase the allowance for the care of the first child. It is expected that the increase will be double.

According to TASS, such a proposal was made by Russian Prime Minister Mikhail Mishustin at a cabinet meeting on Thursday. According to him, a twofold increase in benefits will require eight billion rubles from the budget. We are talking about childcare allowances from 1,5 to three years.

Also, Mikhail Mishustin said that the unemployment benefit will be increased and additional payments will be established for minor children. For these purposes, the regions will be allocated more than 56 billion rubles. Payments can receive about 1,9 million people.