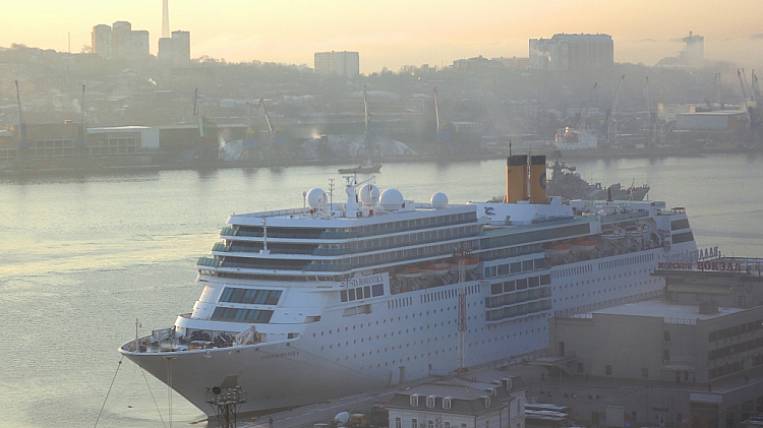 The cruise season of 2019 of the year in Primorye will be closed by the Costa NeoRomantica liner of the Italian operator Costa Cruises. Today the ship moored in the port of Vladivostok, and tomorrow it will depart from the pier of the Marine Station.

Costa Cruises visited Primorye three times this year. This time the ship delivered to the city about 1,2 thousand passengers from South Korea. Tourists during a stop in Vladivostok will get acquainted with the sights of the city, the historical center, visit museums.

According to the press service of the regional government, this year was a record year for Primorye in terms of the number of visits to cruise ships - the region received ten different liners that made 17 calls. There were also newcomers this year - five-thousandth liners Spectrum of the Seas and Quantum of the Seas. They became the largest ships that have ever arrived in Russia and in Vladivostok in particular. 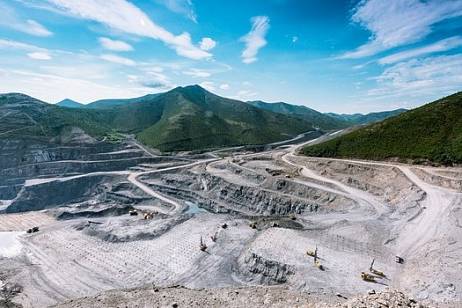