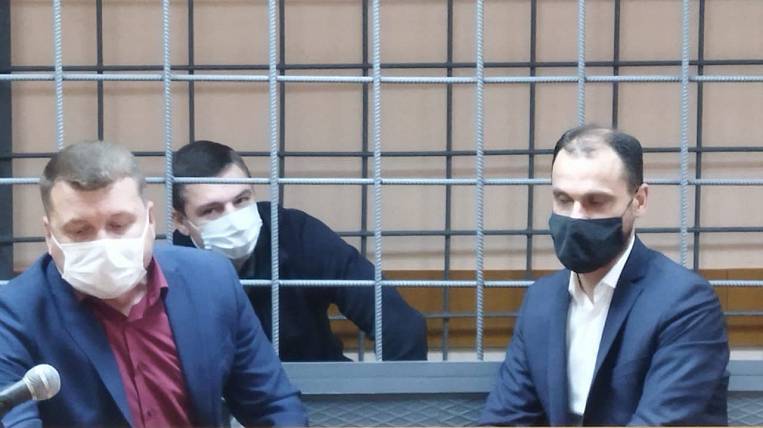 The last person involved in the Asia Forest case, Vladimir Potapkin, was sentenced in Khabarovsk. The former head of the department of the Ministry of Industry and Trade of the Russian Federation was accused of accepting a bribe on an especially large scale and abuse of office.

According to the investigation, Potapkin contributed to the inclusion of projects of a large timber company in the Khabarovsk Territory "Asia Forest" in the federal list of priority investment projects. This allowed the holding to lease forest plots on preferential terms. For a bribe of 80 million rubles, he provided a subsidy of 0,5 billion rubles. The total amount of illegally obtained subsidies is estimated at one billion rubles.

Vladimir Potapkin fully admitted his guilt and paid the amount of the damage caused, which was not disclosed. The court sentenced him to ten years in a strict regime colony and a fine of almost 80 million rubles.

As previously reported by IAA EastRussia, violations at the enterprise were revealed in 2018 after checks... The company's investment project involved a project for the production of lumber: subsidies were received for the opening of such a production. However, despite this, Asia Les continued to sell only timber, violating the terms of the investment project.

Violations in the implementation of the investment project were covered by convicted ex-official government of the Khabarovsk Territory Vasily Shikhalev. He sent false information to the Ministry of Industry and Trade. During this time, the company "Asia Les" has illegally cut down about 600 thousand cubic meters of forest.

At the end of last year, the criminal case against the former general director of Asia Les, Alexander Pudovkin, was terminated. He was accused of giving bribes of 80 million rubles... The termination of the lead case was made due to the active remorse of the defendant at the preliminary hearing.