After the launch of the 4 stage of the Sakhalin TPP-2, Russia will be able to export power to Japan

For the first time, a conversation about the prospects for the construction of a Russia-Japan energy bridge arose in the framework of the discussion of the Asian Super Ring project, which was proposed by RAO UES of Russia in 1998-2000.

Alexander Novak, Minister of Energy of the Russian Federation at the beginning of 2014, said that the energy bridge project is grandiose, promising and extremely significant for the Russian Federation and Japan: “Regarding the issue of electricity supplies to the countries of the Asia-Pacific region, now export volumes are increasing. Inter RAO and RusHydro are negotiating the construction of a submarine DC line to Japan. "

At the XNUMXth Russian-Japanese Investment Forum in Tokyo, Igor Sechin said that there are no technological problems in creating an energy bridge between Sakhalin and Japan: "Installing a submarine cable is a fairly cheap technology, and any organizational and legal norms can be adjusted." 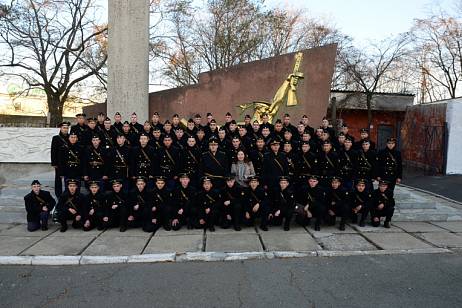 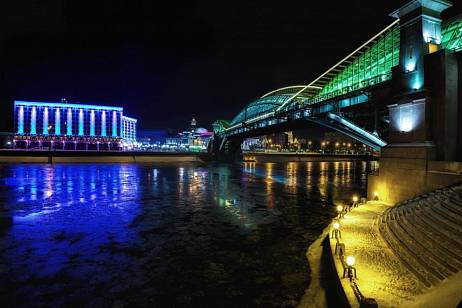 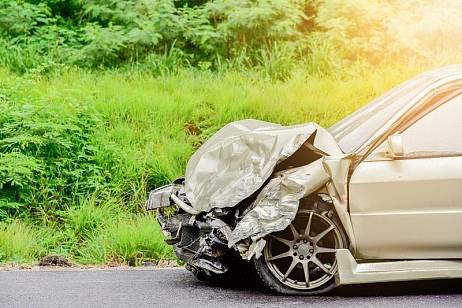