News October 23 2020
Jewish Autonomous Region 02:36 Seven classes were quarantined for coronavirus in Birobidzhan
02:29 The program of preferential mortgages at 6,5% was extended in Russia
02:11 The chief doctor of the hospital in Kommunarka will hold a teleconference for doctors of the Far Eastern Federal District

October 22 2020
Irkutsk Region 18:38 Priangarye will receive another 1,3 billion rubles for flood recovery
Primorsky Krai 17:30 An oil spill was found off the coast of Nakhodka
Irkutsk Region 17:00 Escaped prisoners were detained in the Irkutsk region
Trans-Baikal Territory 16:40 Emergency mode due to crop death introduced in Transbaikalia
Jewish Autonomous Region 15:52 Over 7 million rubles were compensated for flood victims in the Jewish Autonomous Region


Amur Region 14:45 Patients with coronavirus will be treated at a day hospital in the Amur Region
14:20 State Duma approved freezing the funded part of the pension
13:36 Rospotrebnadzor announced the absence of COVID-19 in products
Khabarovsk Krai 13:13 The ceiling collapsed in a private house in the Khabarovsk Territory
12:28 Sales of fitness services decreased in Russia


Chukotka 11:53 Proposals to improve the quality of life of the indigenous peoples of the North have been developed in Chukotka
Trans-Baikal Territory 11:22 A project to stop migration from the Far Eastern Federal District was prepared in Transbaikalia
Khabarovsk Krai 11:01 Authorities want to cut costs in the Khabarovsk Territory
10:20 Airlines asked for 50 billion rubles from the Russian government
10:01 Cultural centers will appear in villages in the Far East

The head physician of a hospital in Primorye resigned after complaints 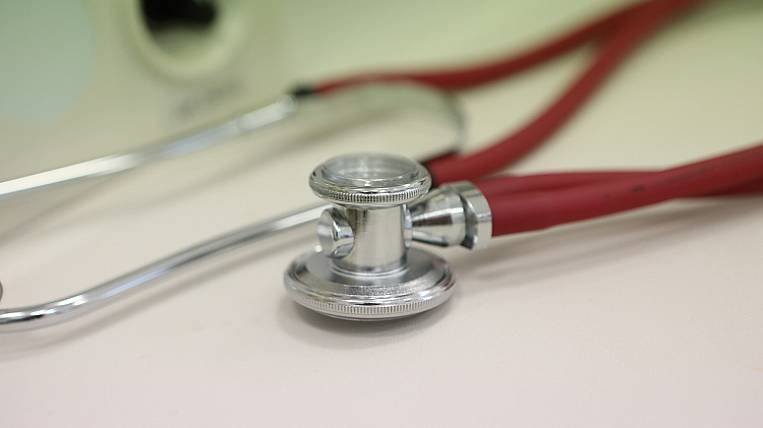 The chief physician of the Dalnegorsk central city hospital, Sergei Yudin, resigned of his own free will. He received many complaints from both staff and residents.

According to the press service of the Primorsky Territory government, Sergei Yudin was appointed to the post only in February 2020. During his work, many complaints were received, including collective ones, both about his work and about the institution. As noted in the regional Ministry of Health, the main complaint about his work is a ride to reduce places for the provision of medical care.

Earlier, high hopes were pinned on Sergei Yudin. He had to put in order financial and economic activities, solve the problem with personnel and drug supply. The former chief physician made the decision to dismiss after the working trip of the Governor of Primorye Oleg Kozhemyako to Dalnegorsk: local residents complained to the head of the region about the unsatisfactory work of the chief physician and the hospital. 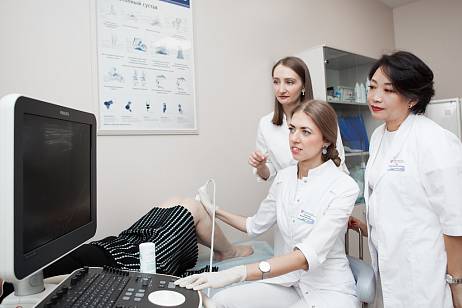