The baby died on board the aircraft Petropavlovsk-Kamchatsky - Khabarovsk 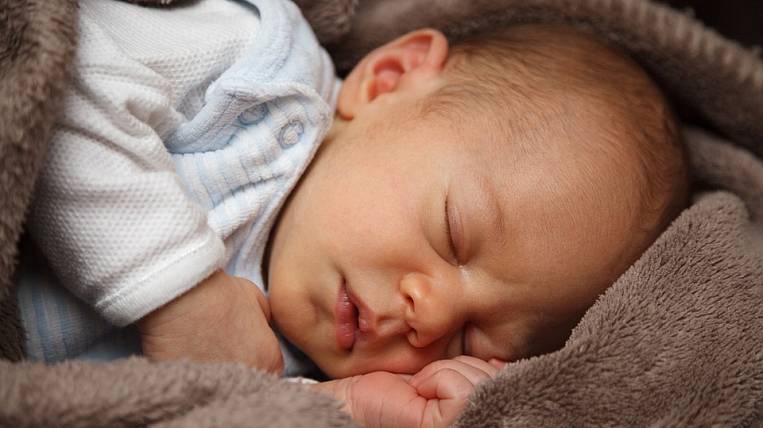 The Ministry of Health of Kamchatka is conducting an internal audit of the death of an infant on an airplane. It is necessary to establish all the circumstances that led to the tragedy.

According to the head of the regional Ministry of Health Elena Sorokina, the necessary decisions and procedural measures will be taken based on the results of the audit. This was reported by the press service of the regional government.

According to local media, during the flight from Petropavlovsk-Kamchatsky to Khabarovsk, a three-month-old boy with a congenital heart disease died. The child was planned to be operated on at the Federal Center for Cardiovascular Surgery, but the baby suffered several heart attacks on the plane, and he could not be saved. According to some reports, the doctors accompanying the child ran out of drugs and oxygen.

A child died while fishing in Yakutia

Head of forest management in Khabarovsk Territory suspended from work