About 200 people will build a bridge over Zeya in Blagoveshchensk 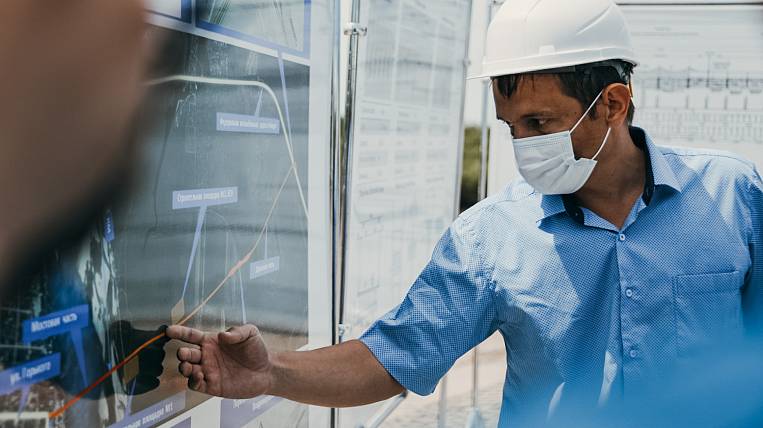 On the construction site of the new bridge over Zeya in Blagoveshchensk, drilling equipment and construction camps will appear in the near future. About 100 workers have already settled there, as many are waiting for a call to the shift.

The Governor of the Amur Region Vasily Orlov held an introductory meeting at the construction site. Representatives of USK MOST, who will be involved in the construction of the bridge, said that first of all the workers will be engaged in clearing the site and preparing for the installation of household towns.

It is planned that the construction of the bridge will take 42 months, but the contractor was tasked with completing the work in 30 months. According to the head of the region, USK MOST will be able to do this.

The total length of the object will be nine kilometers: two kilometers - the bridge itself, seven kilometers - the approaches to it. The crossing will consist of 26 supports, 500 meters will be a cable-stayed structure. By the same principle "USK MOST" erected a crossing over the Amur Blagoveshchensk - Heihe.

Now the main work is carried out by the contractor and design institute. They are considering options for optimizing technology to build around the clock, despite the time of year and weather conditions.

This year, USK MOST plans to lay the foundations, raise five or six supports, and begin the construction of approach routes. The authorities intend to overhaul the existing Zeysky bridge. Now there is a design.