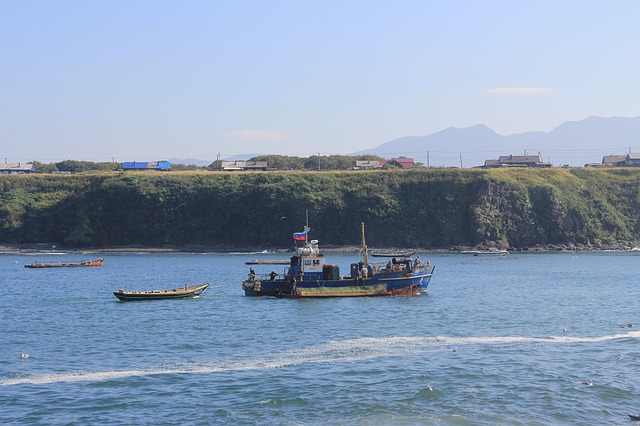 Photo: pixabay.ru
The authorities of Sakhalin support the proposal of actor and director Vladimir Mashkov to ban the alienation of Russian lands at the level of the Constitution. This could put an end to the issue of the ownership of the Kuril Islands, which the Japanese side calls the disputed territory.

On the eve of the meeting of the working group on the preparation of amendments to the Basic Law of the Russian Federation. It included representatives of the legislative and executive authorities, science, art, scientists. Vladimir Mashkov expressed fears that after Vladimir Putin leaves the presidency, a “window of opportunity” may open for foreign states to take the Kuril Islands, Crimea and Kalingrad.

To prevent this from happening, the actor proposed banning the alienation of Russian lands in the Constitution. The head of state approved this idea and instructed the legal services to formalize it in accordance with all the rules. According to the governor of Sakhalin, this initiative is key to maintaining the territorial integrity of the country. A survey on the Kuril Islands, which was conducted a year ago, showed that 96% of the inhabitants of the islands consider them to be the territory of Russia.