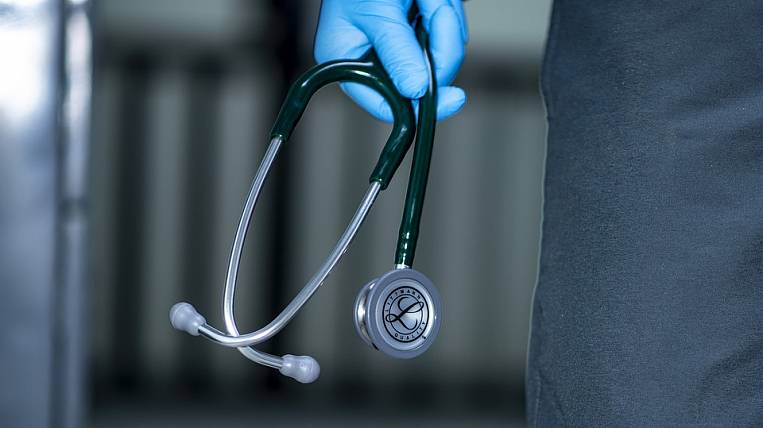 In each district of the Khabarovsk Territory, observers will be created to accommodate residents with suspected coronavirus. The regional authorities turned to the Ministry of Defense for help.

The military is asked to provide a naval hospital in Vanino under the observer. The Far-Eastern Railways asked the regional authorities to re-profile the Road Hospital in Khabarovsk and the Zheleznodorozhnik sanatorium. According to the press service of the regional government, the regional children's center “Constellation” is also being considered as an option for an observer.

The region intends to prohibit the holding of public, sports and cultural events with more than 50 participants. Also now, at the request of the federal authorities, all Russians who returned from abroad will be sent to home quarantine.

Now in the Khabarovsk Territory, about 700 people are quarantined. Three tourists returning from Italy laboratory confirmed coronavirus. They were placed in hospital No. 10 of Khabarovsk and isolated. According to the regional authorities, they did not comply with the recommendations and did not turn to doctors on time, now doctors are checking the circle of people infected.