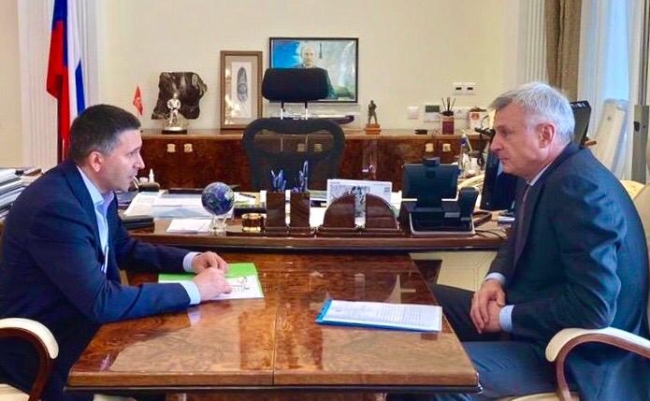 The governor of the Magadan Region, Sergei Nosov, during a meeting with the head of the Ministry of Natural Resources of Russia Dmitry Kobylkin asked to help the region with the construction of modern complexes for the treatment, disposal, disposal and disposal of waste on the territory of municipalities. The head of the region also asked for assistance in including construction of facilities in the Ecology national project and allocating money from the federal budget for these purposes.

According to the press service of the regional government, according to Nosov, the creation of waste disposal facilities is complicated by the specifics of the region: there is no transport infrastructure, the period of sea navigation is short, it is difficult to carry out engineering surveys and import materials for construction. At the same time, the construction of waste disposal facilities entails an increase in the tariff for garbage collection and increases the costs of the regional budget to compensate for part of the expenses of citizens for paying for utilities.

Dmitry Kobylkin noted that such problems are characteristic not only of the Magadan region, but also of a number of other inaccessible and sparsely populated territories of Russia. He intends to hold a joint online meeting with the participation of all regions with such problems. Based on its results, final proposals will be worked out to solve similar problems.