Polymetal intends to reduce capital expenditures for the current year

Polymetal International intends to reduce the capital costs for this year to 240 million dollars.

The company also lowered its maximum estimate for the development of the Kyzyl gold project in Kazakhstan, which it acquired in the summer of 2014 for $ 618,5 million. This is due to the fact that Polymetal finalized the project, explains his representative. 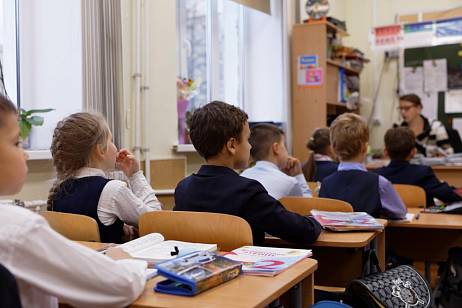 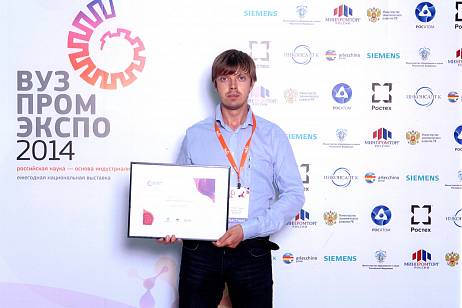 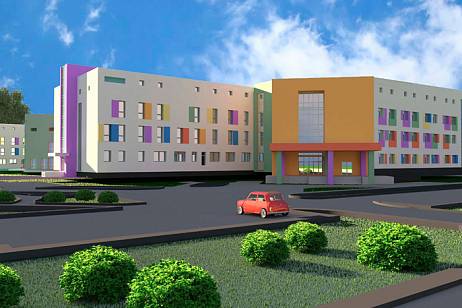