Get a building permit will be easier

The government of the Russian Federation has adopted a document long awaited by all developers - a resolution "On an exhaustive list of procedures in the field of housing construction." Only 134 items remain on the list instead of the recent 240.

According to the head of the Ministry of Construction Mikhail Men, for the construction of apartment buildings the maximum number of administrative procedures from obtaining land rights to registering real estate will be reduced from 130 to 65, for integrated land development - from 160 to 100, for individual residential buildings - from 35 to 25. К By the end of the year, the Ministry of Construction may reduce the number of administrative procedures by another 40 points.

The decree of the Government of the Russian Federation will come into force in early October of this year. In the remaining six months, the regional and municipal authorities must approve their legal acts ensuring the implementation of the decree.

Oleg Yezhov, director of the Primorsky Territory Urban Development Department, said that in 2011, in 43 Russian cities, the Institute of Urban Economics and the Nostroy National Association of Self-Regulatory Organizations monitored and assessed administrative barriers in housing construction using the example of the construction of apartment buildings. The analysis revealed that the developer, on average, needed to go through 100 licensing and approval procedures, spending about three years and 25 million rubles on this. excluding the cost of acquiring the right to a land plot. 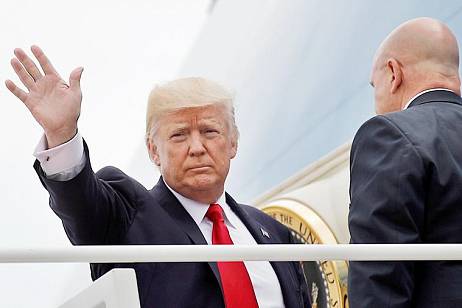 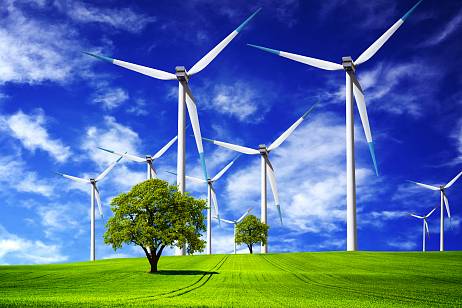