Yury Trutnev, Presidential Plenipotentiary in the FEFD, considers it a good step to initiate early elections by Alexander Khoroshavin, Governor of the Sakhalin Region. “The procedure for early elections can be initiated by the governor if the governor believes that he will work more confidently this way. In my opinion, this is a good step. "- Deputy Prime Minister RIA PrimaMedia in Vladivostok explained his opinion.

The plenipotentiary representative of the President of the Russian Federation in the DFO believes that by doing so the acting head of the region wants to get an assessment of his work before the people, and does not see anything wrong with holding early elections both on Sakhalin and Kamchatka.

Recall that Alexander Khoroshavin declared his readiness to take part in the early elections of the governor of the Sakhalin Region in the autumn of 2015. “If the decision on early elections is made, we are ready for this development of events, we will organize an election campaign, I will be nominated for this position, and there everything depends on the will of the voter. But this is only if the president of Russia determines the expediency, necessity, and opportunity for me to continue this work. ”- said the governor. 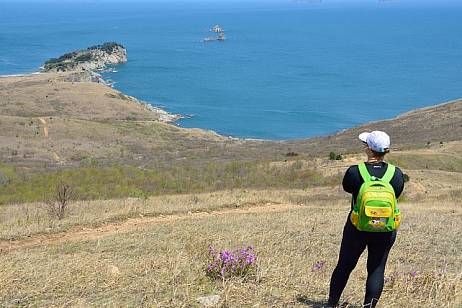 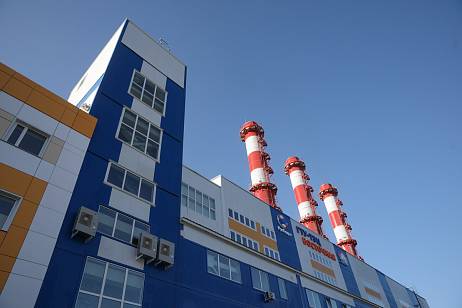 Primorsky Krai "Eastern" will warm the fifth part of Vladivostok

In the main city of Primorye, a CHP plant was commissioned, built according to the most modern technological standards. Similar objects of generation here did not hand over more than 40 years.