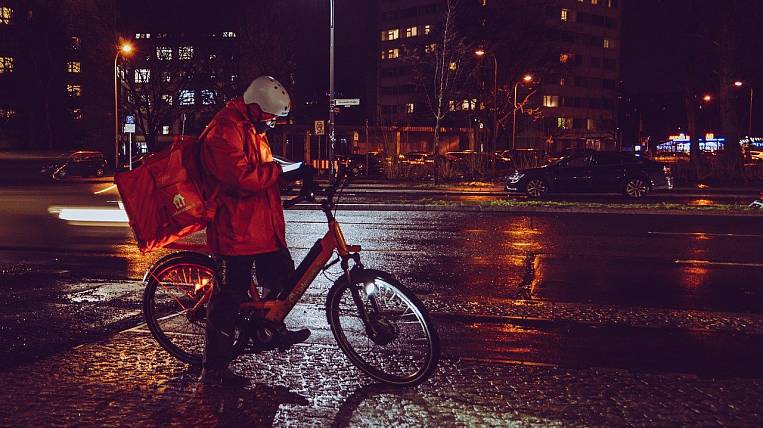 In the Far East and Siberia, a quarter of the population surveyed by the Avito.Rabota service is forced to not work. However, this is the smallest indicator throughout Russia. At the same time, 13% of respondents in the Far Eastern Federal District and Siberia continue to work in industries that should suspend operations. The national average of such "violators" is 5%.

According to a study of the service, only 2% of the residents of the Far East and Siberia were laid off. On average, the reduction affected 5% of Russians across the country. The highest share of laid off workers is in Moscow and St. Petersburg.

In addition, half of the Far East said that they receive full salaries. In the rest of the country there are less such lucky people - 45%. At the same time, residents of the Far Eastern Federal District and Siberia are actively switching to remote work. Among the respondents, 24% of respondents said about a new mode of work, throughout Russia this figure is lower - about 21%.

26% of working residents of the Far East and Siberia were reduced salaries. On average in Russia, 18% of respondents cut their salaries, another 16% of Russians sent on unpaid leave. In addition, the national average has a higher proportion of those whom employers were able to send on paid leave. Such, according to the study, 3% versus 1% in the Far East and Siberia.