Half of the March rainfall fell in Vladivostok 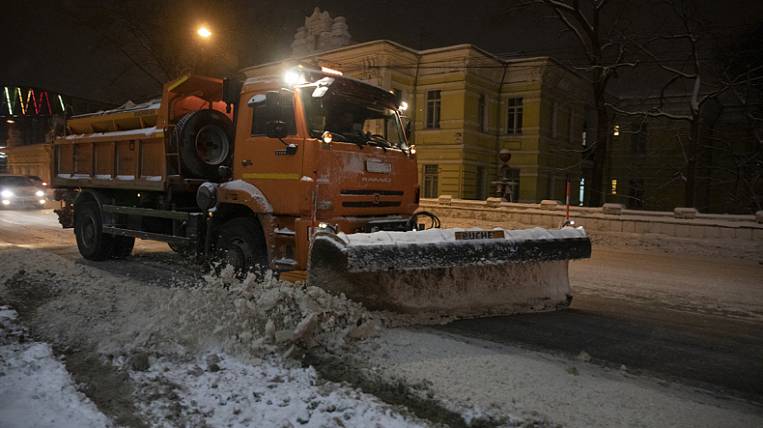 Due to the cyclone in Vladivostok, 14 mm of precipitation fell - this is 54% of the monthly norm. It snowed continuously for 30 hours.

According to the press service of Primhydromet, the snow passed over a large territory of the region, it was most intense in the south-west of the region - from eight to 14 mm fell there, up to five mm in the rest of the territory.

On the morning of Thursday, March 5, the cyclone left for the Sangarsky Strait. According to weather forecasts, atmospheric pressure over the Primorsky Territory will increase, the snow will gradually stop and begin to melt.

Due to the snowfall, Vladivostok was stuck in traffic jams, several intercity bus services, more loads blocked the passage to the city.