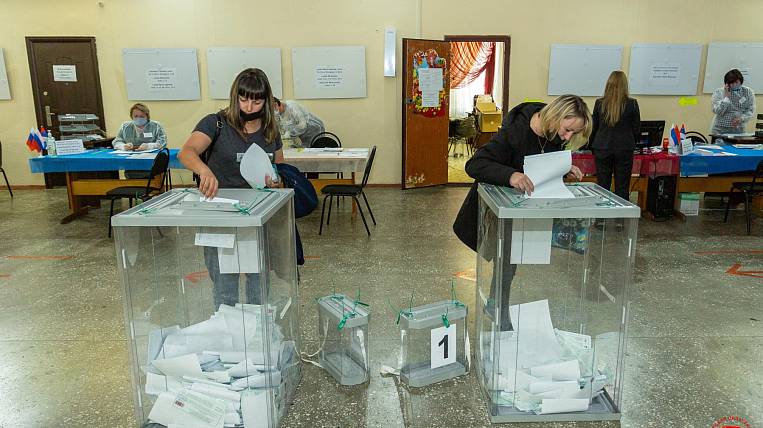 United Russia wins the elections to the State Duma in the Magadan Region. Its result is 49,22%, the gap from the closest pursuer of the Communist Party of the Russian Federation is almost 30%.

According to the election commission of the Magadan region, after processing 99% of the protocols, the Communist Party of the Russian Federation has 20,07% of the votes. The LDPR ranks third with a score of 9,1%. "New people" got 5,36%, the rest of the parties - less than 5% of the vote.

In the single-mandate constituency from Kolyma, the representative of United Russia, deputy of the Magadan Regional Duma Anton Basansky won. 54,14% of voters voted for him. He was more than 30% ahead of the Communist Party candidate Aleksey Popov, who received 20,01% of the vote. 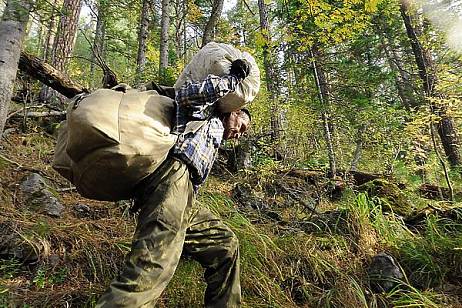