Police powers in Russia are going to expand 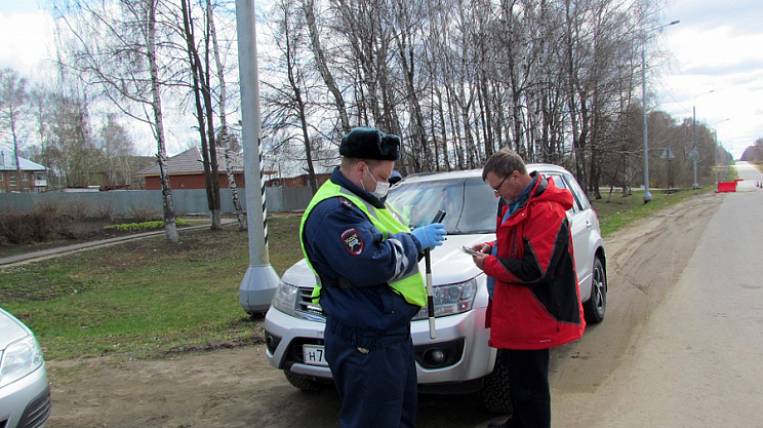 According to a government bill, police are empowered to open cars and shoot when detained at the slightest risk to themselves.

As the "Interfax", the authors of the bill believe that a policeman can use firearms during detention if the victim is trying not only to touch the weapon, but also to “perform other actions that give reason to regard them as a threat."

Separately, the draft law prescribes the authority to open a vehicle. It is assumed that law enforcement officers have the right to save lives of citizens and to prevent crime. Moreover, the policeman is not responsible for the damage caused to the owners when opening the vehicle.

The amendments to the "Law on Police" also propose to allow police to cordon off residential buildings and conduct an inspection of citizens in the cordon. In case of refusal of inspection, the police will have the right not to let out or not to let the person through the cordon.

The amendments have not yet been considered by deputies.

The malefactor who wounded the policeman is looking for in Transbaikalia 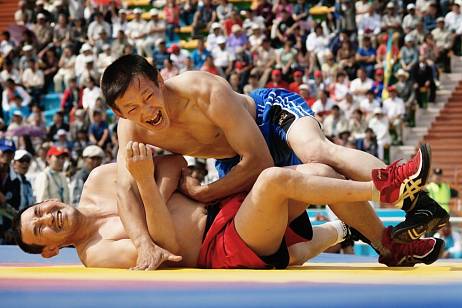