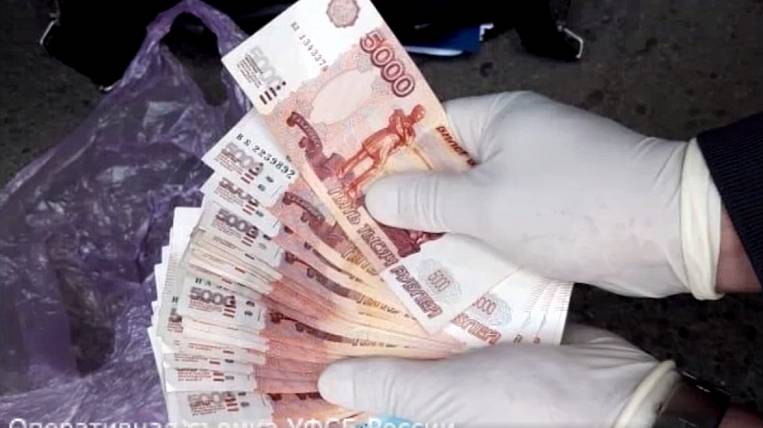 Photo: amur.sledcom.ru
In the Amur region, a police officer was detained on suspicion of receiving a bribe. He extorted a remuneration from a local resident for assistance in the lawsuit.

According to the press service of the Investigative Directorate of the Investigative Committee of the Russian Federation in the Amur Region, a criminal case was opened against the investigator of the Inquiry Department of the Ministry of Internal Affairs of the Russian Federation "Tyndinsky". He is accused of receiving a bribe on an especially large scale, committed with extortion.

The detention took place near one of the houses on Sportivnaya Street in Tynda on May 20 A resident of the city gave the policeman 170 thousand rubles - part of what the suspect demanded. In total, for the use of his official position and influence on the persons participating in the court session, he demanded 470 thousand rubles. The local resident, from whom they demanded a bribe, himself appears in another criminal case.

Now the suspect is in a pre-trial detention center, the question of choosing a preventive measure is being decided.