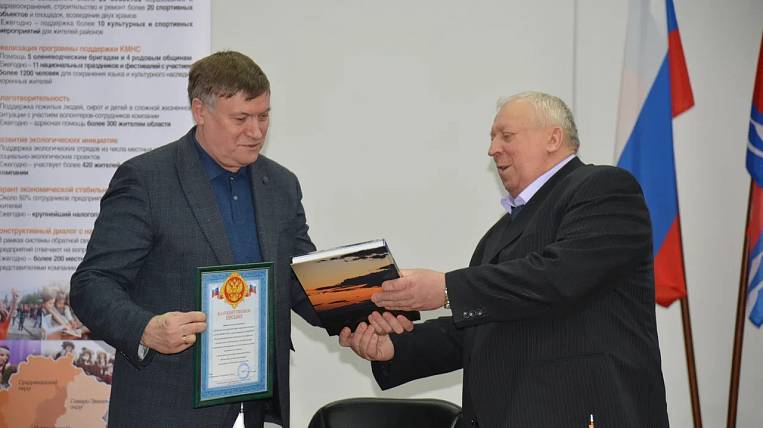 The director of the Magadan branch of Polymetal, Vladimir Bloshkin, and the heads of the Omsukchansky, Severo-Evensky and Srednekansky districts of the Magadan Region signed agreements on social and economic cooperation. The documents provide support for the fields of education, culture and sports, traditional activities of the indigenous peoples of the North.

According to Vladimir Bloshkin, the agreement is an action plan approved by the residents of the districts through questionnaires, personal meetings, and feedback. Every year, the company directs financing to places where it is especially needed: kindergartens, schools, additional education, sports schools and sections.

“Unfortunately, the focus of assistance is shifting more and more towards the elementary maintenance of life in such institutions. In 2019, a very large array of repair and technical work was completed. And such needs in Kolyma villages are only growing, ”said the director of the Magadan branch of Polymetal.

In the North Even district, Polymetal, at the request of local residents, will begin construction of the bath complex. 15 million rubles will be allocated for work. In the new bath there will be a place for a hairdresser, which has not been in the village for several years. They plan to hand over the object by the end of autumn.

The amount of financial assistance to the Srednekansky okrug was increased by four million rubles. The increase was made to completely complete the transformation of the secondary school of the district center. 10,5 million rubles will be spent on the repair of internal premises.

Two Polymetal enterprises operate in the Magadan Region - Magadan Silver JSC in the Omsukchan District and the Omolon Gold Ore Company in the North Even and Srednekansky Districts. Last year, the company's total social investment in the region reached 137 million rubles.