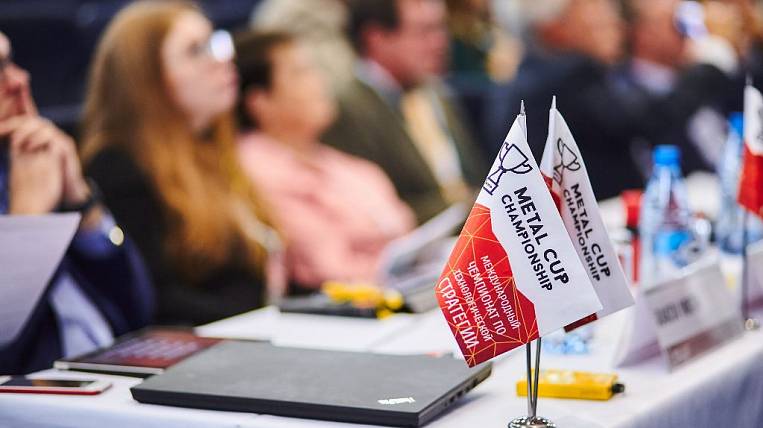 Polymetal will help to conduct the international student case-study championship for the development of the metallurgical industry Metal Cup. Gold mining company has become an industrial partner of the event.

The championship will first open its venue in the Far East - Komsomolsk-on-Amur State University (KNAGU) will host the qualifying stage of the Metal Cup on March 12-13. This is a practice-oriented project for students of professional and higher educational institutions to solve industry problems and develop design solutions in industry.

According to the Polymetal press service, seven teams from universities in the Khabarovsk Territory will take part in the championship stage, which will be held in Komsomolsk. Two teams that have proposed the best case studies will receive tickets to the regional semifinal, which will be held at the Irkutsk National Research University. The All-Russian final will be held in September as part of the international non-ferrous metals and minerals congress 2020 in Krasnoyarsk.

The organizers of the case championship are the Association “Youth platform of professional metallurgists”, the Siberian Federal University and one of the most famous and prestigious universities in China, Wenzhou University. The industrial partner in the Far East was Polymetal, which in 2019 began construction of the second stage of the Amur Hydrometallurgical Plant. The specialists of this plant formulated the task for the case "Golden Vein", which the participants of the Metal Cup stage in Komsomolsk will have to solve.