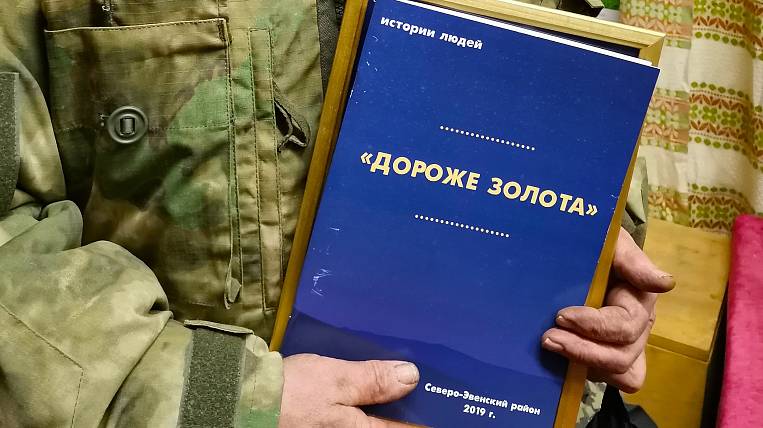 The Polymetal company helped to publish a book to amateur authors from the North Even District of the Magadan Region. For the first time, 27 stories told by ordinary residents were featured in the alms "More Expensive than Gold."

The authors talk about their families, ancestors, their life in Kolyma. The stories were collected, made up and sent to the printing house. The first edition went to Evensk, some were transferred to the libraries and museums of the territory.

The jury selected the three best artistic stories. Diplomas were noted by Irina Arakelova, Olesya Glushchenko and Alla Savenko. Also the prizes were received by the youngest participants in the project: fifth-grader Daria Stepanova and third-grader Maxim Zbarsky. The awards were presented by the director of the Magadan branch of Polymetal Vladimir Bloshkin.

In 2020, the contest "More than gold" will expand its geography. According to the project’s curator Yuri Proskokov, they plan to make a live and regularly replenished “Longrid” with multimedia content, photos, videos and texts from the almanac.