The border regime in Chukotka can be lifted in six months

All legal documents necessary to change the border zone in the region have been agreed with the Government of the Chukotka Autonomous Region and are being reviewed by the relevant departments of the Border Guard Service of the Federal Security Service of Russia. In addition, the project will undergo legal expertise at the Ministry of Justice, after which it will be sent for consideration to State Duma deputies and senators of the Federation Council of the Russian Federation. It is assumed that this process will take from 3 to 6 months.

At the moment, the Chukotka Border Agency is actively engaged in explaining to the residents of the region issues related to the upcoming changes. It is expected that the removal of the border zone from the territories of several districts of the district will contribute to the development of small and medium-sized businesses, the tourism industry and the economy of the region as a whole. 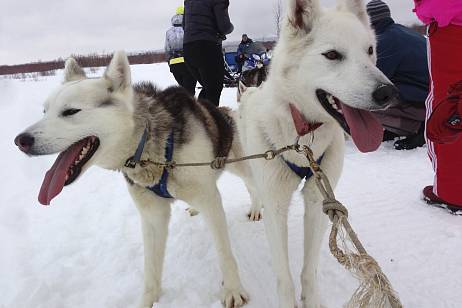 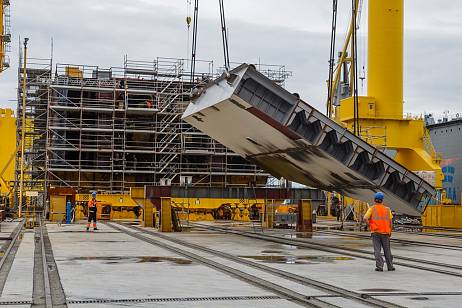 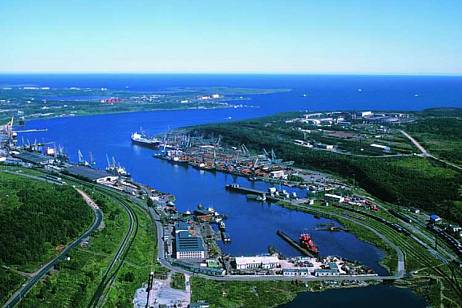