Forecasters: the rains will leave the Khabarovsk Territory by the weekend 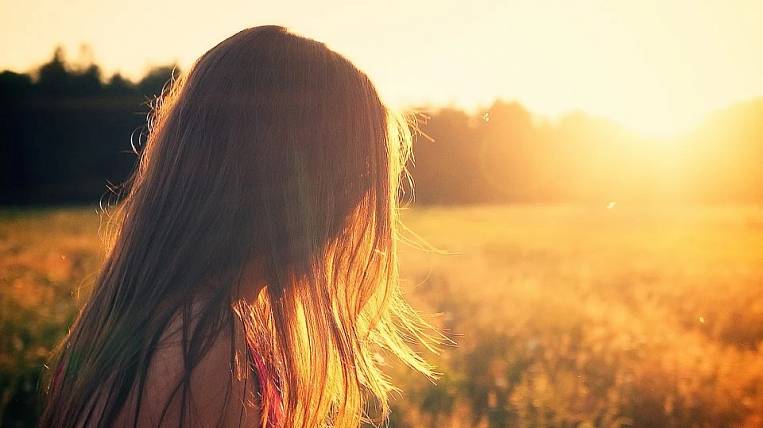 Heavy rains in the Khabarovsk Territory will stop by the weekend. According to weather forecasts, the anticyclone operating in the Sea of ​​Okhotsk is gradually decreasing its influence on the region.

According to the press service of the regional government, the north-east wind should change direction, after that the weather will change. In the daytime it will warm up to + 20 ... + 25 degrees, at night - up to + 10 ... + 15 degrees. Over the coming Friday and Saturday in the south of the region and in Khabarovsk it will do without precipitation, and on Sunday a short rain can pass.

While the situation on the rivers is calm, however, in the southern part of the region on small rivers due to rains the hydrological situation may worsen. A sharp rise in water levels is expected in Kiev, Kura, Podhorenka, Hora and Urmi.