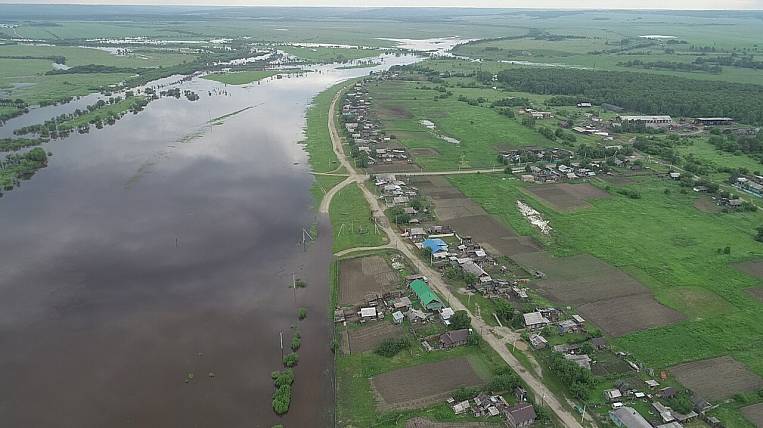 Flooding has ended in three regions of the Far East. The water left the territories of the Khabarovsk Territory, the Amur Region and the Jewish Autonomous Region.

As reported to IAA EastRussia in the press service of the Ministry of Emergency Situations of the Russian Federation, the department noted a steady decline in flood water levels in Siberia and the Far East. In the other three regions, 64 country houses and more than 250 household plots remain flooded.

Mode emergency federal character was introduced on August 13 in four regions of the Far East - the Amur Region, the Jewish Autonomy, the Trans-Baikal and Khabarovsk Territories.