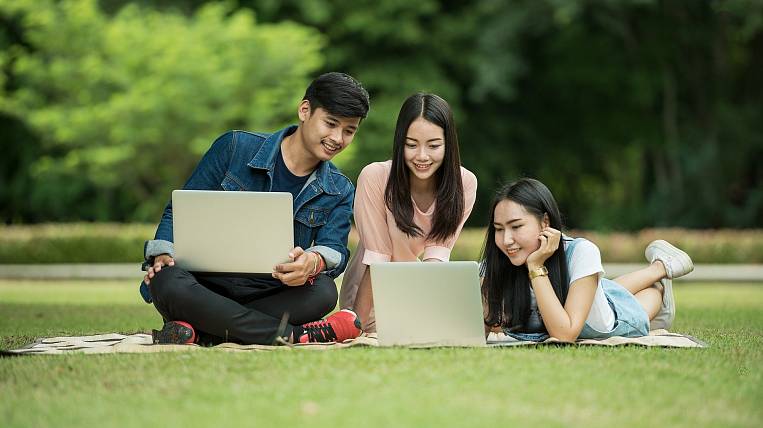 About 63% of young people from 18 to 24 years old in the Far East and Siberia are looking for part-time jobs for the summer. Three professions are among the most popular.

The study was conducted by Avito.Rabota service experts. They interviewed about ten thousand Russians over 18 years old. Among respondents, 55% said they already earn extra money. Another 37% do not yet have a job, and only 6% of those surveyed said they could not work because of their studies. Only 2% were able to successfully combine work and study.

The most sought-after professions in the Far East and Siberia are the seller, waiter and courier. They are chosen by 48%, 47% and 44% of young people, respectively.

The main criteria for choosing a job for young people is a stable payment and a convenient schedule, however, in most regions, young people noted the importance of learning new things and noted that they are interested in further professional development. In the Far East, it also turned out that young people value the closeness of work to home (50%) more than good pay (41%).

According to the category director of Avito.Dmitry Puchkov, the market is gradually returning to normal life and waiters, sellers and administrators, singers and animators are catching up with other traditionally demanded professions.

At the same time, the majority of respondents noted a decrease in the number of vacancies due to the pandemic. The employers of the Siberian and Far Eastern (70%) federal districts showed a particularly noticeable decrease.