On September 20, in the small hall of the OKTs of Blagoveshchensk, a round table was held, where the directions and stages of the implementation of the project for the creation of a special economic zone of industrial and production type "Predmostovaya" were considered. The main report was made by a representative of the anchor investor of the project - Satik LLC. A number of potential residents of large Chinese companies presented their possible participation in the development of the project. At the end of the event, a ceremony of signing agreements of intent with these companies was held, the press service of the regional government reports.

“These agreements will be the basis for us to work with federal authorities to create a special economic zone“ Predmostovaya ”, - explained the first deputy chairman of the regional government Vera Shcherbina. - We believe that it has a perspective connected with the fact that federal legislation is changing: investors are provided with tax incentives. Work continues. Now we will work out all the intentions that have been voiced here, as well as attract other investors as well ”. 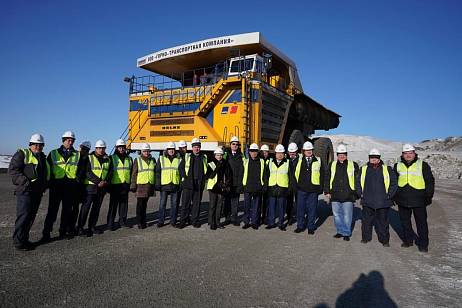 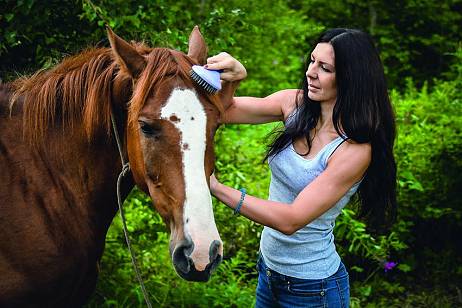 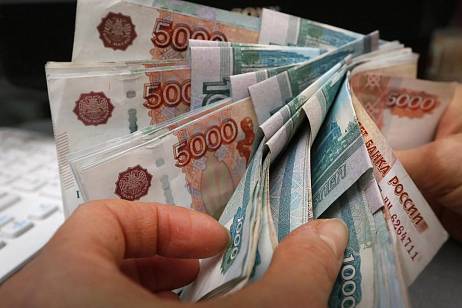