Suspect in the murder of a crime boss detained in Primorye 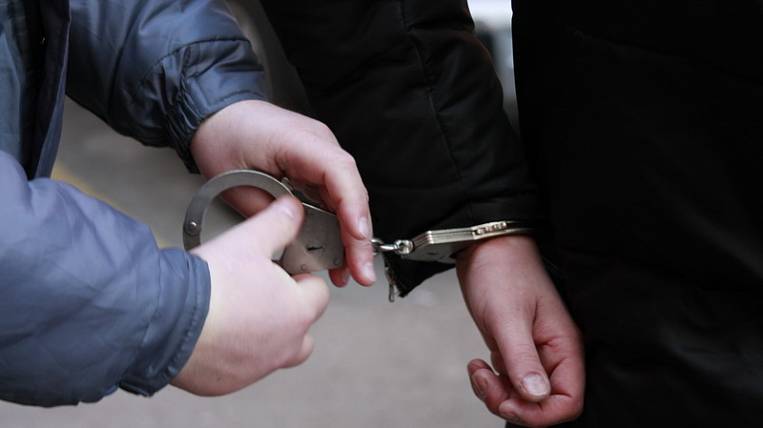 Photo: Press Service of the Ministry of Internal Affairs of Russia in the Primorsky Territory

A crime boss from Yakutia suspected of murdering was detained in the Primorsky Territory. The deceased was listed on the federal wanted list on suspicion of a serious crime.

According to the press service of the Ministry of Internal Affairs of Russia in the Primorsky Territory, a man’s body was found in the village of Gorodechnoe. According to the murder suspect, after a conflict at one of Vladivostok’s car demolitions, he inflicted stab wounds on the authority of Yakutia because of personal hostility, and then took his body into the forest near the village in the trunk of a car.

The suspect is a 30-year-old man, also a native of Yakutia. A criminal case was opened against him under the article “Murder”. He faces imprisonment for up to 15 years.