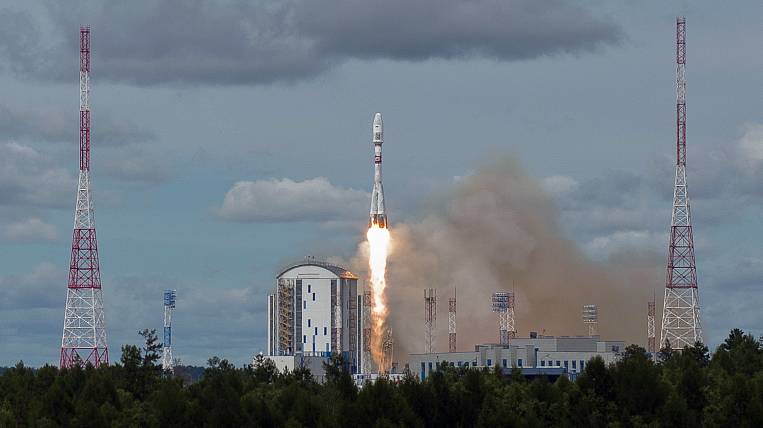 In the Amur Region, the court took into custody the deputy general director of the Center for Operation of Ground-Based Space Infrastructure Facilities (TSENKI), Marat Arustamov. He will spend two months in jail.

According to Interfax-DALNY VOSTOK, the decision on the measure of restraint was made by the Blagoveshchensk city court. Arustamov is suspected of fraud when performing contract work at the Vostochny cosmodrome. According to the investigation, he committed fraud during the construction of a housing complex for 2,1 thousand people. He will remain in custody until December 20.

Arustamova арестовали in Moscow, and then transported to Blagoveshchensk. In June, EastRussia reported that the general director of the contractor for the construction of the Vostochny cosmodrome arrested for fraud... The head of the Respect-SM company, Alik Aleksanyan, is accused of fraud with damage of almost 60 million rubles.

At the same time, the RF IC in the Amur Region initiated two new criminal cases about the machinations at the Vostochny cosmodrome. Also at the end of 2020, the Roscosmos corporation fired the general director of TSENKI Andrey Okhlopkov. Earlier for fraud during the construction of the Vostochny cosmodrome in the Amur region the chief engineer was arrested TsENKI Vladimir Zhuk.

In October it became known that Roskosmos is planning change the general contractor the Vostochny cosmodrome and create a subordinate construction department. The corresponding order was given by the head of the state company Dmitry Rogozin.

Deputy Samsonov, accused of pedophilia, will be tested on a polygraph 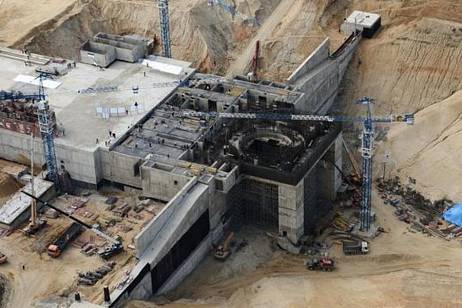