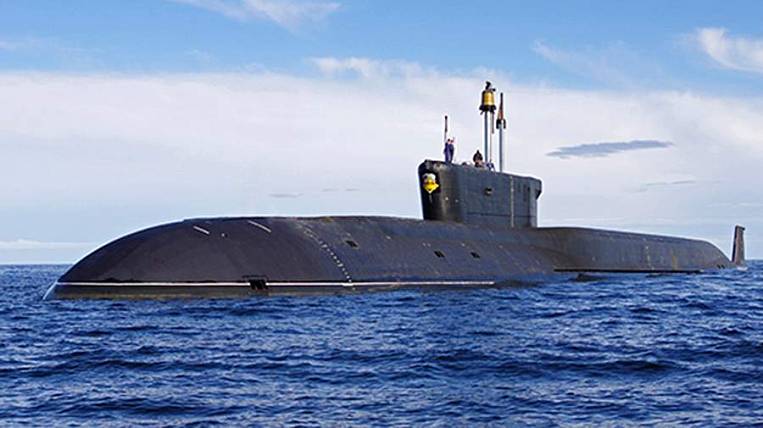 In the Kamchatka Territory, the cruiser "Alexander Nevsky" was solemnly greeted, which returned to the basing point. He completed all the assigned tasks successfully.

As they write "News”, At the pier the submariners were met by representatives of the command of the Pacific Fleet Submarine Forces, veterans of the Great Patriotic War and the RF Armed Forces. Submarine headquarters officers also joined the celebration.

By tradition, the submariners were given a roast pig. Those who distinguished themselves were awarded certificates and gratitude. After the resupply field, the cruiser will once again go out on missions.