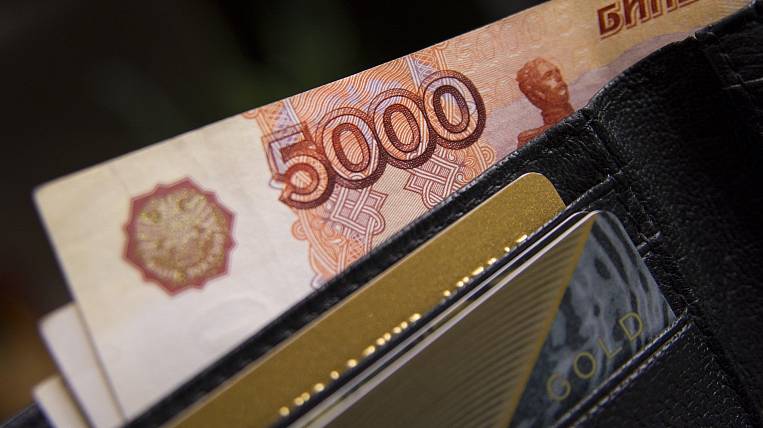 Photo: pixabay.com
Special project Finance of the East of Russia
The number of fake money in the Primorsky Territory decreased by one third. The counterfeit foreign banknotes in the monetary system of the region also decreased.

According to the press service of the Far Eastern Main Directorate of the Bank of Russia, 40 counterfeit banknotes have been identified in Primorye since the beginning of the year - this is one third less than the results for the same period last year. Most often, counterfeits of five-thousandth notes are found - such among the detected 80%. Also, five counterfeit thousand-ruble bills were found, one two-thousand and one five-hundred rubles.

According to Oleg Karepov, head of the cash management department of the Far Eastern State Bank of Russia, modern banknotes have a complex security system. He advises checking the money without leaving the cash desk, and in case of doubt, take it to any commercial bank for verification. In no case should you pay with a fake.