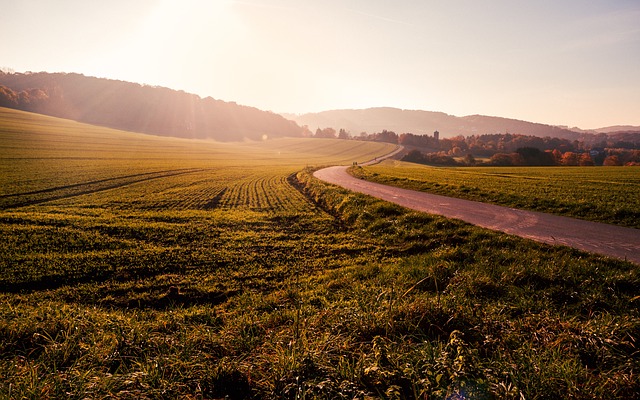 Photo: pixabay.ru
In the Far East, the results of the program for the issue of Far Eastern hectares are being summed up. Since 2016, citizens have received over 77 thousand land plots for free use. In 108 territories, prerequisites for the creation of new settlements arose.

"These are places where people's applications are concentrated. In these cases we will help with infrastructure. Such work is already underway. We will continue to support the Far Eastern Hectare program," said Yury Trutnev, Deputy Prime Minister and Plenipotentiary of the President of the Russian Federation in the Far Eastern Federal District.

A new incentive for the development of Far Eastern hectares was given by the program of preferential mortgages. Each owner of such a plot of land, without taking into account age restrictions, can take a loan at 2% per annum and build a house on it. As previously reported, the first loans for this have already been issued.