Almost half of Russians admitted their unwillingness to have children 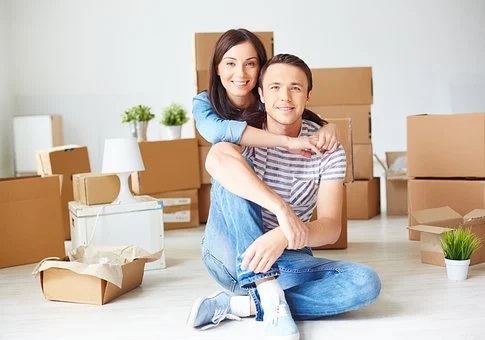 Almost half of Russians of reproductive age (46%) admitted unwillingness to have children. The respondents explain their position by the instability of the financial situation or simply by the lack of desire.

As the TASS with reference to the analysts of the NAFI Center, 42% of the country's young and middle-aged people still want to give birth and raise a child. Moreover, there are more women among the opponents of childbearing.

The most popular excuse is a difficult financial situation, and many women also say they have no partner and poor living conditions. Some attribute the decision to health problems, age restrictions and a fear of ruining a career.

The amount of the additional amount to the monthly income, which would stimulate the desire to have a child, is on average about 60 thousand rubles.

Fertility rates decreased in Russia last year. According to Rosstat, this indicator in the country decreased by 8,3% compared to 2018.

According to UN data, Russia's population has grown this year for two million people compared to 2019 and amounted to 145,9 ml of people.

The Russians spoke about maternal capital for the first-born