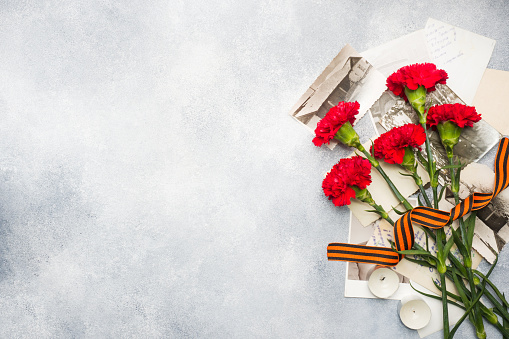 Victory Day was called the main holiday of Russia by 69% of the country's residents. About a third of Russians are planning to accept. participation in special events.

According to the survey VCIOM, Victory Day is the most popular among residents over 60 years old and residents of cities with a population of less than 100 thousand people. Every fifth respondent is going to watch TV on Victory Day, 16% will plan to go to the countryside on this day, the same number - to watch the festive fireworks.

On a holiday, most of the inhabitants of Russia would like to sing the song "Victory Day". The songs "Katyusha" and "Smuglyanka" are also popular among Russians. The most favorite war films are called "Only Old Men Go to Battle", "The Dawns Here Are Quiet" and "Officers".

Bank "Otkrytie": more than a third of the Far Easterners are constantly saving money