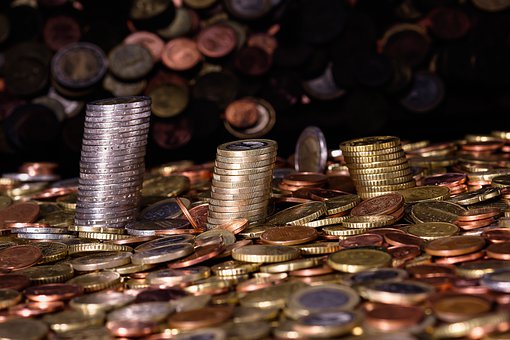 Almost 45% of Russians began to earn from five thousand rubles to 15 thousand rubles during a pandemic. Most of the citizens with such income live in Kabardino-Balkaria, Astrakhan Region, the Stavropol Territory, as well as in the Volgograd and Novgorod Regions.

It is reported RBC with reference to the survey data of IC "Rosgosstrakh Life" together with the scientific and technical center "Perspective". The share of the country's inhabitants with an income of up to 25 thousand rubles increased and amounted to almost a third in June. Most with this income indicator live in the Khabarovsk Territory, Moscow, Sverdlovsk, Vladimir and Belgorod regions.

Less than five thousand rubles are received by 8% of respondents. Most often, residents of the Khabarovsk Territory, Transbaikalia, Kabardino-Balkaria, Volgograd and Orenburg Regions admitted this.

Every fifth respondent reported a significant drop in income during the coronavirus pandemic, and every tenth reported a complete loss of earnings. At the same time, the number of people with an income of more than 100 thousand rubles increased, the most of them in Moscow. Share of living below the poverty line in some regions exceeded 20%.